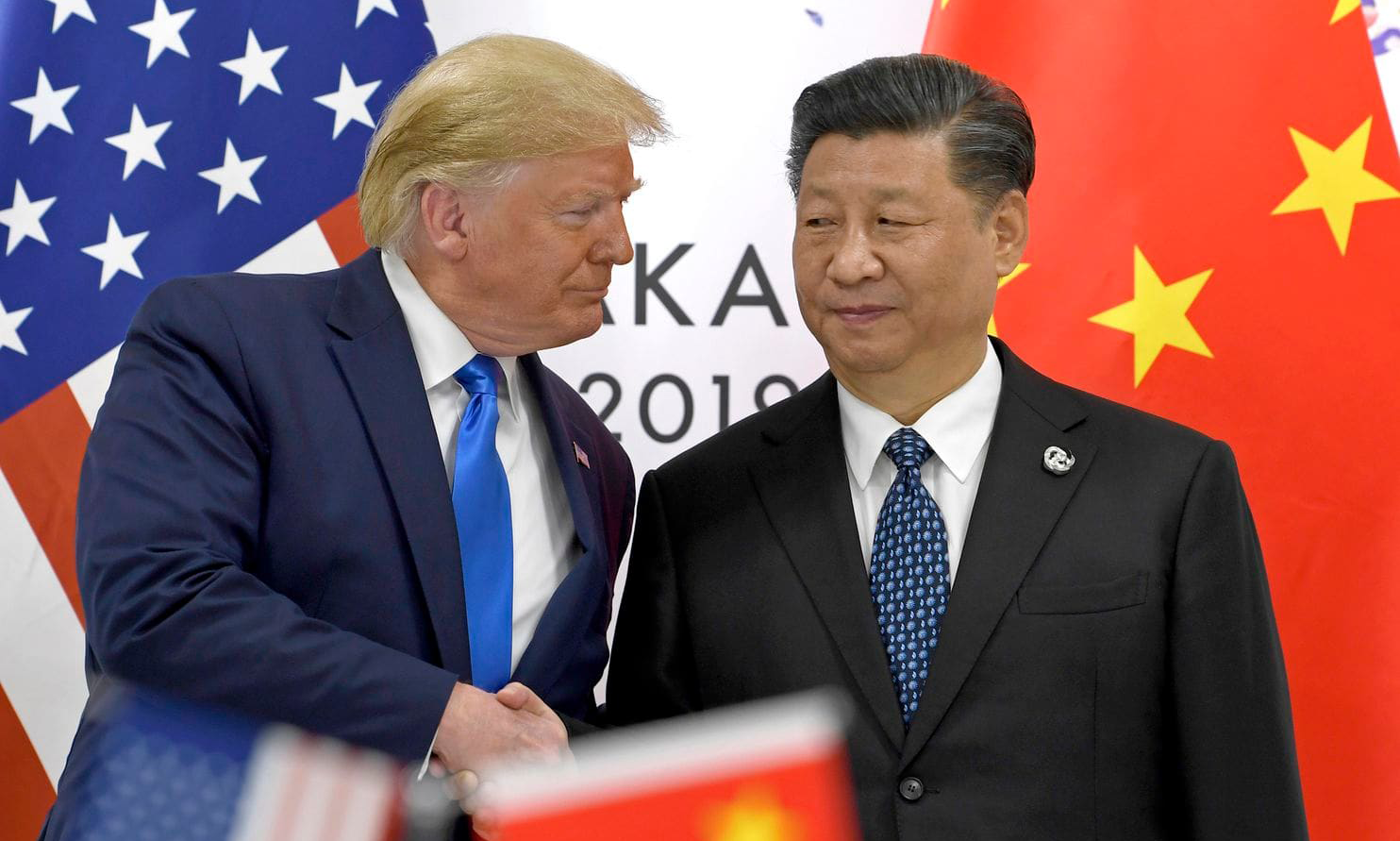 For 26 years, our Commander and Chiefs have known that tariffs will need to be put on China.  Thats three consecutive 8 year terms ignoring the ever growing problem. To put everything in the right perspective, one must first understand what make the United States of America the global super power is the economy.

Simply put, a super power is defined by how much the rest of the world needs your citizens to survive.  Another way to say it would be, how much money leaves a country versus how much comes back in.  Its a pretty simple concept.  One that does not require 20 years as a politician to understand.

So the question is, why would 3 sitting Presidents ignore this fact as the problem kept getting bigger.  The answer is simple….You do not become a popular President by making it hard on your citizens while in office.  You especially lower the chances of re-election if your voters are feel their pockets are lighter.  In short, our past Presidents just passed the buck.

Now America has President Donald Trump, a proven business man.  At the core, a business man is programmed to identify the problem and take action to fix it, for the long term.  Its better to have a problem for a few years than to ignore it and have a bigger problem for 50.

If this is indeed the case, why is it when we turn on the television we are told the tariffs are a bad thing and being handled wrong.  Before this question is answered, one has to see the threat Donald Trump presents to a politician as a profession.  Nearly all politicians have some type of business granted but; they have grown that business by being a politician.  President Trump made his fortune without occupying and public seat.  In essence, if his Presidency is viewed as the most successful in the past 30 years, voters will automatically turn to candidates with the same track record.

It is also important to note, for the past 40 years, Republicans are notoriously oil families and Democrats own the media outlets.  In the age of social media and connectivity, as a society we should be educated.  We should not rely on anyones agenda to spoon feed us what they want us to think.  The truth can be found by anyone sitting in front of a keyboard.  Look the issues up for yourself and make up your own mind.

Done More In His First 10 Months Than Any Other
Was Donald Trump Cambridge Analytics First Client?