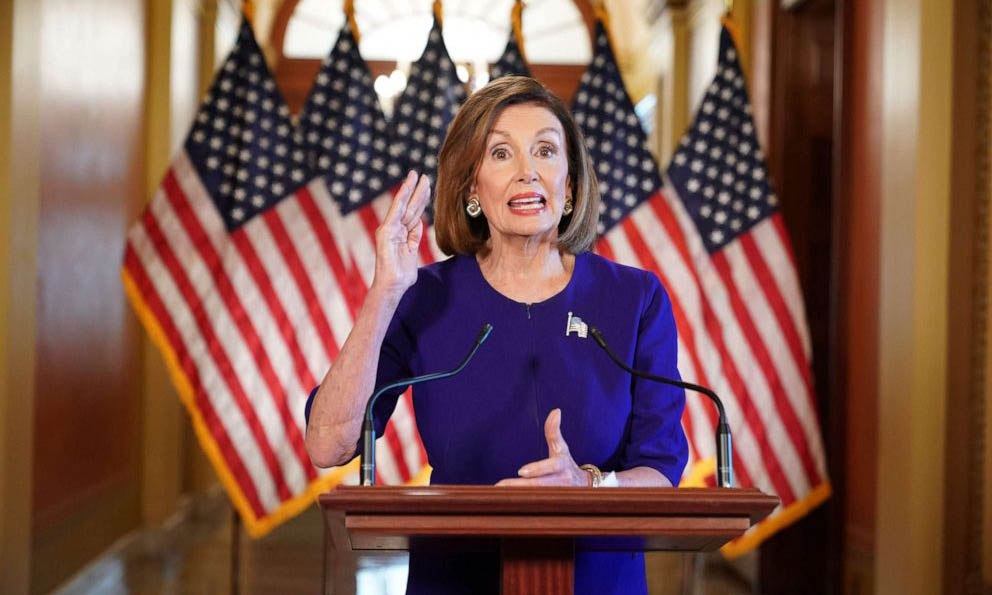 Yesterday, House Speaker Nancy Pelosi announced she was launching a formal impeachment inquiry.  This action is based on the Trump administration not delivering the audio recording between President Trump and the Ukraine President, Volodymyr Zelensky.  However, Trump did offer to produce a transcript.

Now let’s try to look at this for what it is and start from the beginning.  As we all know, politics are rarely the issues floating on the surface.  Again, let’s look past what any media outlet is trying to brain wash us with and set our own biases aside.

As an American voter, the first thing I want to know is did Joe Biden influence the Ukrainian government to stop an investigation against a company his son was apart of while he was Vice President.  This would be important to me as Joe Biden could be asking for my vote next year. If there was any evidence to suggest this, I am requesting my President do what is necessary to shed some truthful light on this subject.

Now let’s ask ourselves why this conversation with Zelensky is the focal to Nancy Pelosi and not whether Joe Biden actually did coerce the Ukrainian government.  The reality is, if there were no truth to these claims, it would be a non issue.  Also, why launch an impeachment inquiry a couple of days before the transcripts.  My life experience tells me, this is what people do when they know there will not be any evidence of the claims.  One would drum it up as big as possible to shadow the future truth.

The bottom line is, this is a witch hunt as it has always been.  The day Trump and Pelosi took their offices, Pelosi’s goal were to smear Trump, try to impeach, and do all she could to keep him from winning another term.  The real question is, how can we get anything done on real issues that effect the American people when our Congress spends their days looking for dirt on our President.

For those who has a bias stance on this issue to start with, it really does not matter.  As an American, I am asking you to hold someone accountable for these issues with your vote.  The best part is, you can do it based on merit.   If it is proven yet again that Biden did coerce the Ukrainian government and there is no evidence the President said anything wrong on the transcript, I call the voters of the 12th district of California to vote Pelosi out in 2020.

We have a responsibility as an American voter to show our constituents and media outlets we are not ignorant.  That we will hold them accountable if they do not do what’s best for us and not what best for their party.  We are Americans and coined the phrase, United We Stand but Divided We Fall.