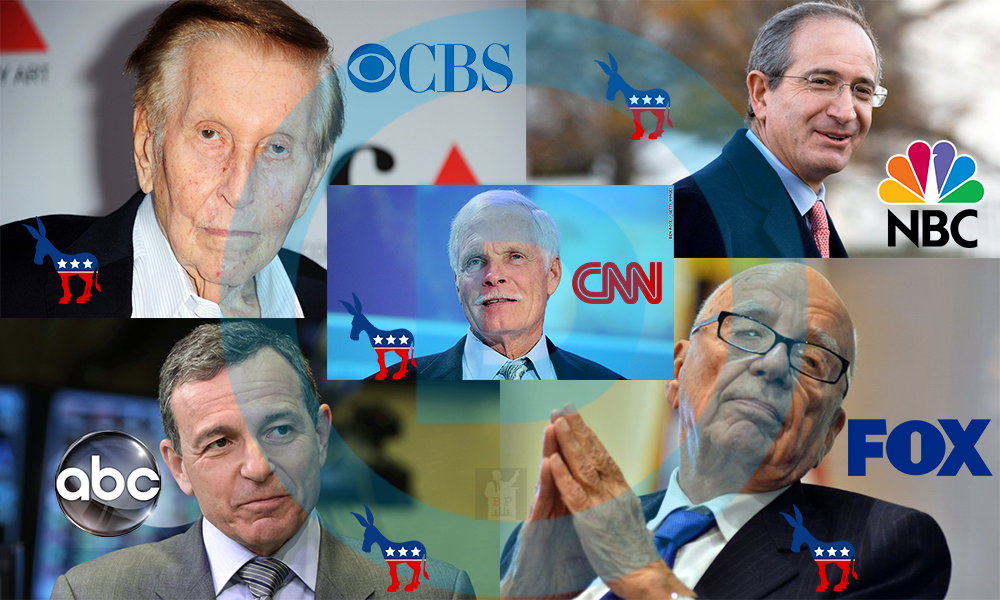 Who is it that decides what news comes on your television each day?  The better question is, how do they decide and what do they stand to gain or lose?

Politics has always been a split topic with different views and opinions.  Never has there been a time everyone agreed on any subject no matter how transparent an issue could be.  Yet I challenge you to look at this information objectively, put yourself in the position, and decide for yourself.

The media has always played a pivotal role in our election process.  Up until the last two elections, major TV networks owned the market in this arena.  The introduction of social media has drastically changed the game providing the people with a connective platform.

We all remember the utter shock Hilary Clinton displayed when she lost the election.  After all, she had the support and endorsement of every major media network in the country.  This was a display the power social media had.  So what did our government do?  They launched an investigation in to the analytical company that exposed this method of success.  However, they ignored it for the Obama election as the Democratic agenda was met.

Here are the owners and CEO’s of every major network in the U.S.: 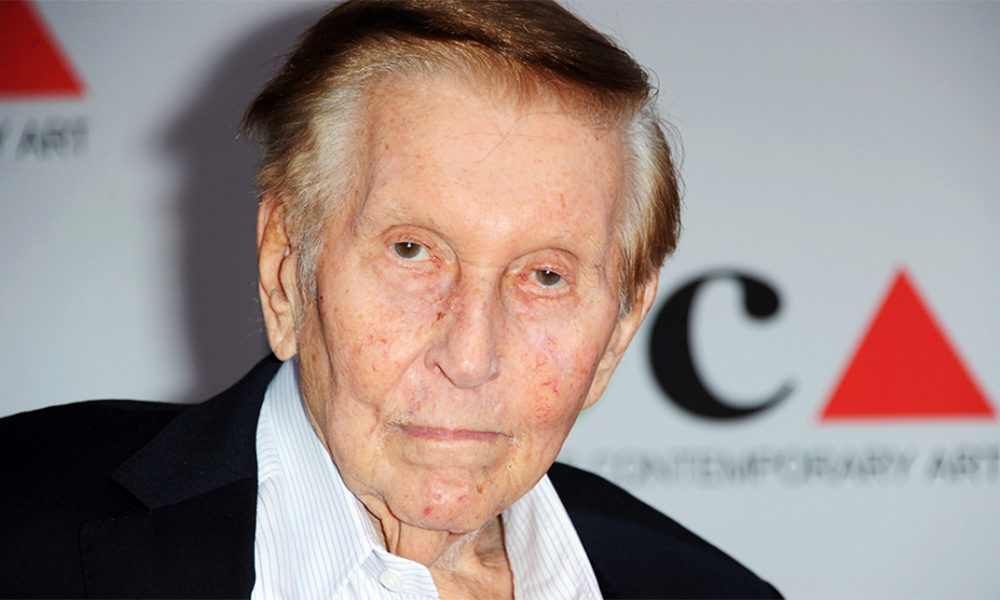 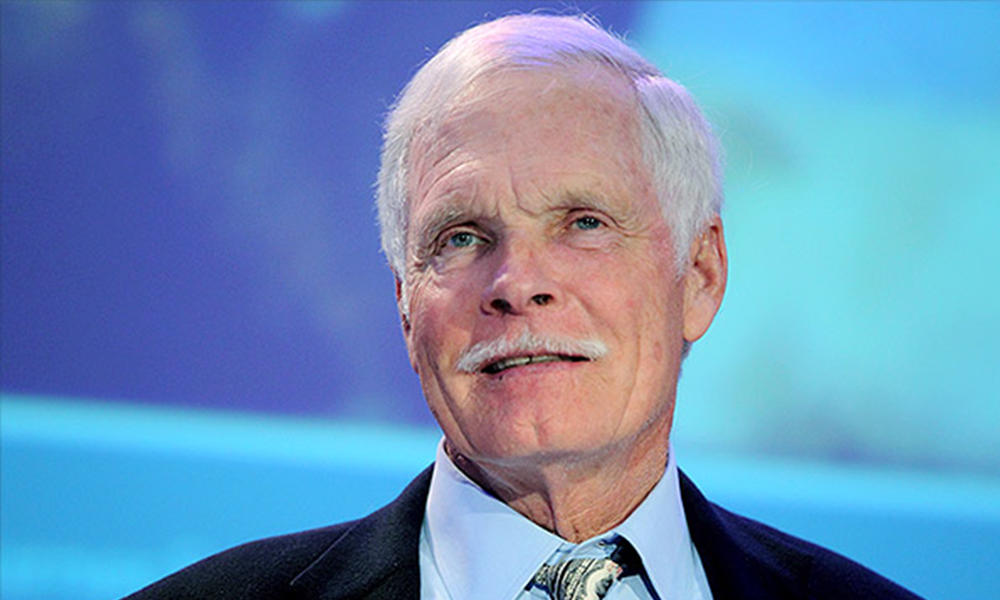 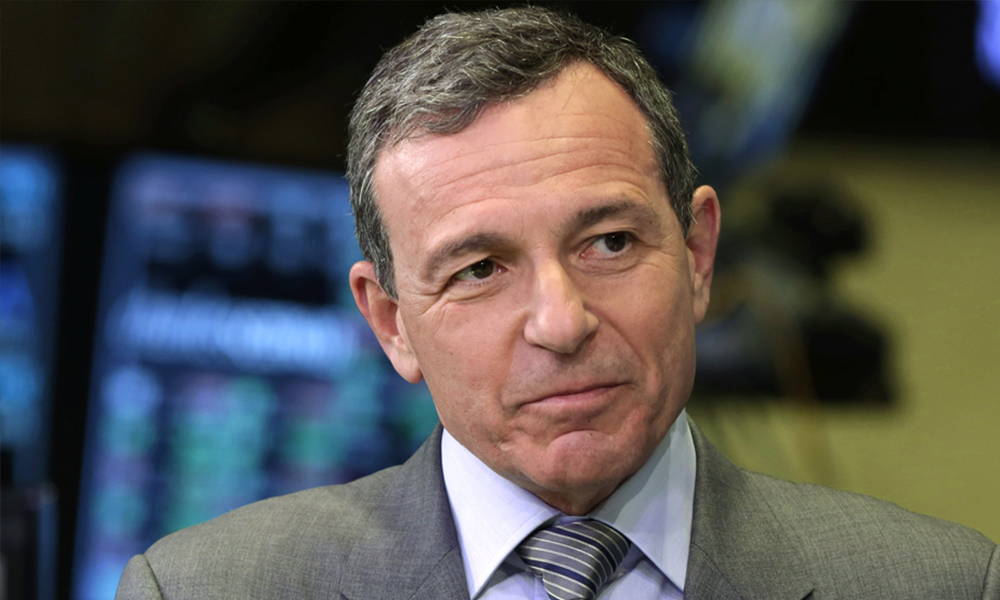 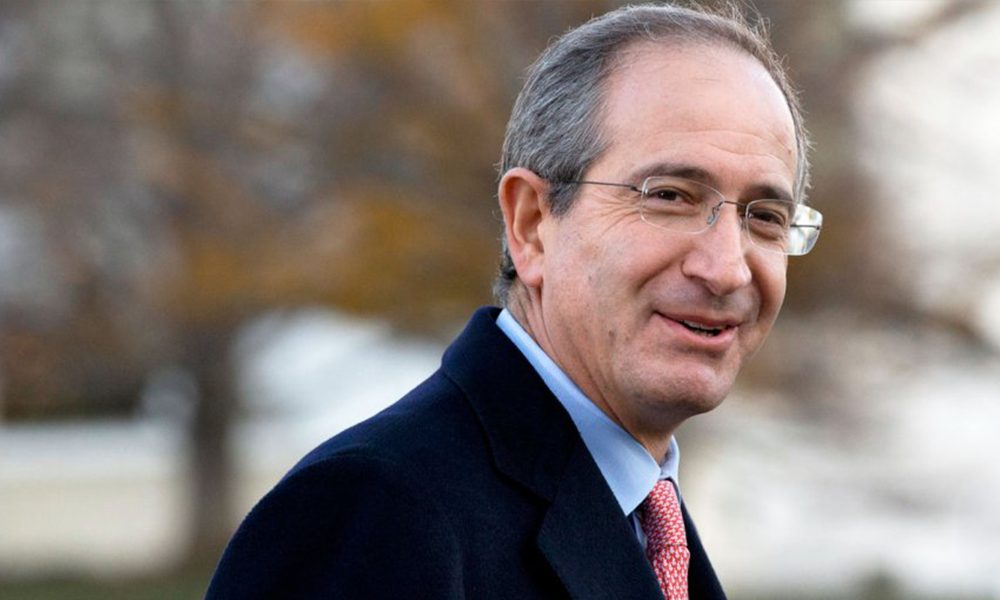 Now let’s put ourselves in their shoes.  Let’s say we were going to donate 50k to our own governors reelection campaign.  Now, we would not be donating because we were friends but rather for business purposes.  Let’s add to that, our last donation saw zero returns as our candidate did not win the last election(Hilary).  Given our power of influence over the public, would we not do everything we could to ensure a victory the next go around?

Let’s ask ourselves another question…other than what the media splash on the front page, what has President Trump done to hurt the country.  Has he not strengthened our economic position both domestically and through out the world?  These are issues that can not be the center of a debate next year or the Democrats stand no chance.

Lastly, let’s look at the impeachment inquiry details.  If there were substantial evidence as they claim, they would not hesitate to move forward.  If Biden did use his office to get his son out of trouble, wouldn’t you as an American voter want to know that?  If he did not, then an investigation can only clear him.  But….if he did and I were an influential Democratic supporter, my only course of action would be a smear campaign.  I would need to create a bigger issue and cause a diversion.

Most people have their mind made up before they ever started reading this.  Its the nature of politics.  However, one can not dispute logic.  Every major media influencer is a known democratic supporter and a contributor to Joe Biden campaign.  There is a zero percent chance they would bet against themselves when they have the power to swing it any direction they would like. Logic.

I am not asking you to cast your vote for President Trump in next years election.  I am asking you to be objective and make the decision for yourself.  When you do, you must keep in mind, these are the very individuals that want to restrict information on the internet.  Ask yourself, why?  Please share your views in the comments below. 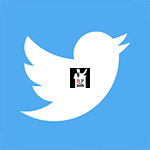 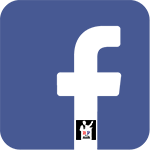