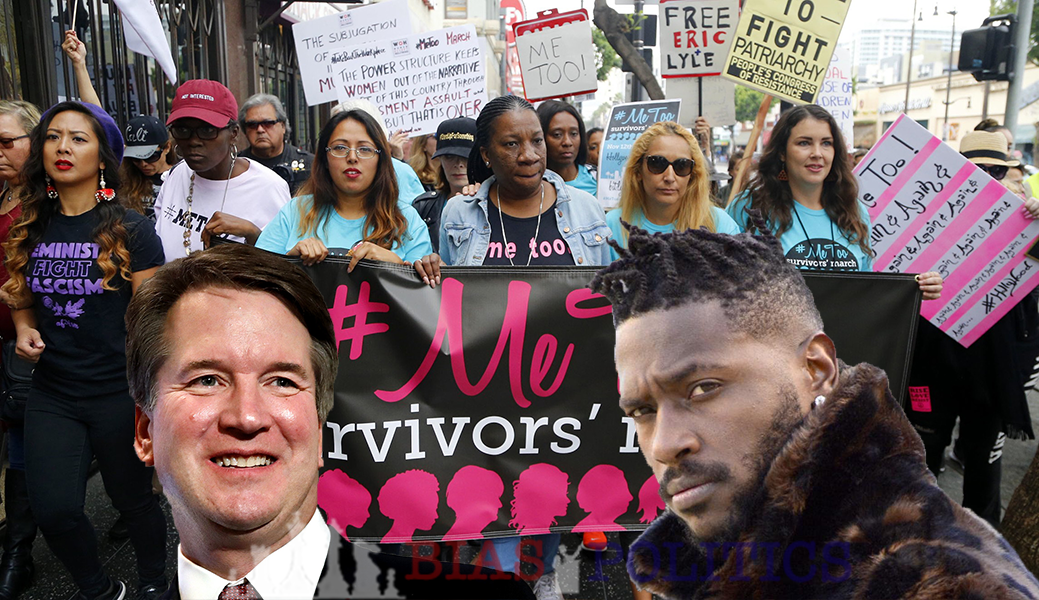 First and foremost, it is a disgusting thought to believe any individual is better than another based on race or gender.  More than anything, it shows the ignorance of a person.  Furthermore, when a person uses their positional authority over another to get what they want, these actions are simply unthinkable.  But when allegations arise for 25 years or someones story lacks physical evidence, it begs the question…Is the #METOO Movement a form of Lynch Mob Justice?

To be clear, Lynch Mob Justice is a large group of people using their numbers or power of influence to circumvent the laws and acquire the outcome they want.  Now, throwing any shade towards the Me Too Movement is not a good way to make any friends these days but we have to ask ourselves honest questions, be unbiased, and not simply follow the heard.

There have been countless women on main stream media outlets over the years that did deserve  justice. However, odds tell us that there has to have been some false allegations as well.  So how do we decide.  The answer is, by following the rules of evidence like we would for any case. 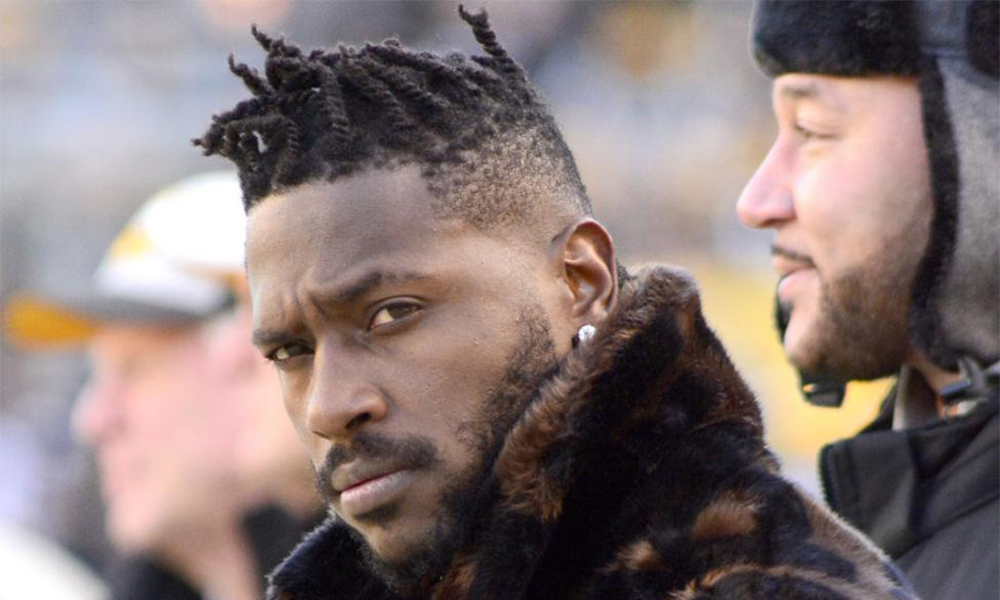 The problem we face these days is sexual scandal against any type celebrity is something people watch.  It sells.  Therefor all media sources jump at the chance to publish a story someone has to this effect.  Let’s take the recent allegations against Antonio Brown.  The accuser alleges she was sexually assaulted three separate times as his physical trainer.  Three separate times.  Which means she was assaulted and then met with him for another session and then did  again.  There has not been any physical evidence thus far, it is just a story. Then we have Judge Kavanaugh who has gone through a congressional investigation and now faces yet another accusation. Accusations that stem from events 25 years ago so it begs the question….Why now? 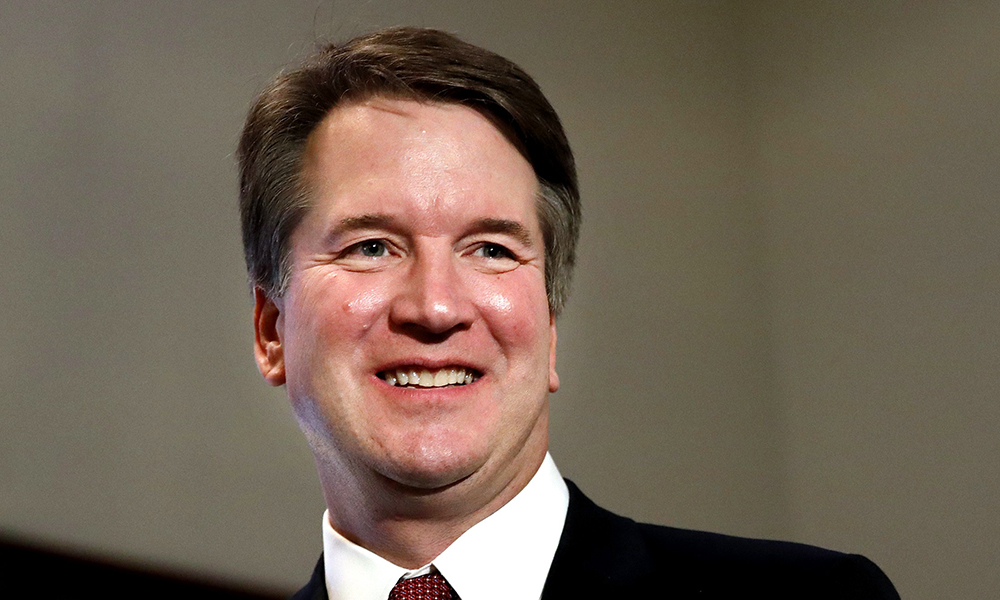 While both of the instances could very well be true, as a society we have to follow the rules of evidence under the law.  An individual or group of people’s word is not good enough under the law yet public out cry and main stream media manage to push the agenda.  Anyone facing a criminal charge in America is innocent until proven guilty, not the other way around.  Anyone physically asserting themselves on an unwilling participant is an action that should be met with severe punishment.  But we can’t allow the media and hashtag groups to determine that persons fate or extort them.  They must be handle in accordance with the law, due process, and rules of evidence.