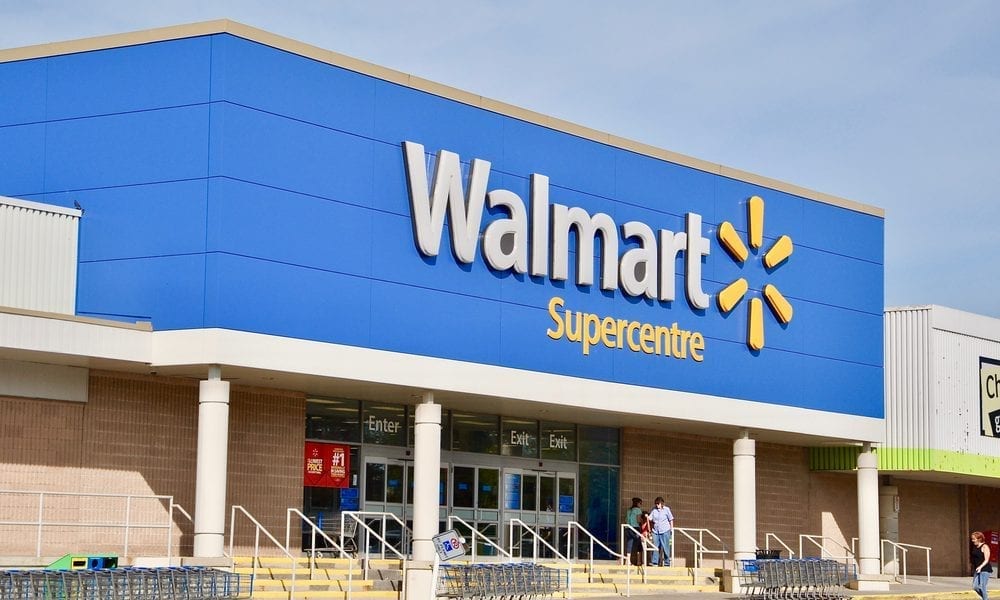 Twenty years ago, on April 20, 1999, Americans turned on their TV to the news of the Columbine shooting in Littleton Colorado.  The idea a 12th grade student could murder 12 of his fellow students was inconceivable.  Fast forward 20 years and we find a couple of mass shooting per week.

It has turned into a worldwide epidemic but why?  The gun manufacturers are the same as well as the ammunition availability.  While assault weapon enable an individual to fire more rounds, common sense says that say deranged person would perform the same action with a shot gun.  It’s not that I am lobbying for the NRA but are we really solving a problem if a gunman injures 8 instead of 12?

The real question is, what has changed from 1995 to 2019?  Let’s take a look at some everyday actions, habits, or cultural beliefs that were different then.

The most obvious of them all would be social media.  Facebook was launched Feb. 2004 along with Twitter 2006.  These type of outlets allow us to not only connect with just about anyone at any given moment but allows people to bully others as well.  Other social media outlets provide a platform for these type of people to congregate and discuss sinister plans. In the same time period, we started to see the need for every individual on the street to have a cell phone.  Between the two, there seems to be an undying side effect to “over connectivity.” 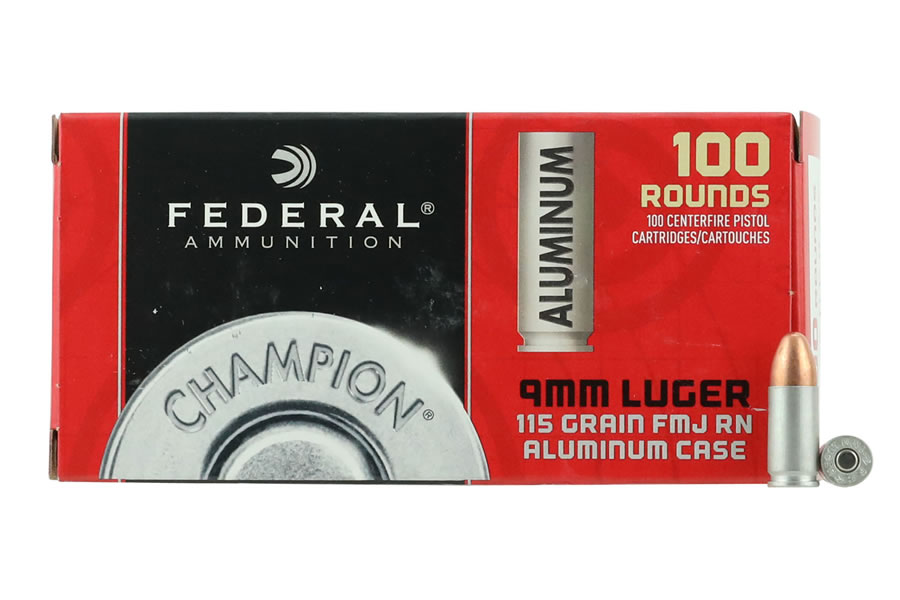 Another notable to change that seems to be related is corporal punishment.  In 1991, the movement began to end corporal punishment in our schools.  This same thought process trickled into our family life soon after.  Today, our kids do no get spankings, they get grounded.  If a father were to spank their kids today and leave a mark, they risk getting thrown in jail.

We have turned into a passive aggressive culture world wide.  Our grandfathers believed to let two individuals “duke it out” when they had a problem.  Something that is unfathomable today…but it worked.  When you ask a hockey player if they think fighting should be illuminated from the game, their response was, ” I think it actually keeps violence down.  Allowing two guys to work it out cuts down on cheap shots.”  Yet as a society, we fail to make the correlation.

The reality is, we have changed.  New innovations in vehicles, construction, or gun types have nothing to do with the root problem.  That being said, when kids lives are at stake, something has to be done.  But we can’t honestly expect cutting ammunition availability will solve anything.

Repairing a flaw in global culture will take time.  Time we don’t really have.  Maybe the only quick answer is to make the parents of these individuals just as responsible.  Regardless, we need our law makers to stop giving us solutions that are politically motivated to get them re-elected.